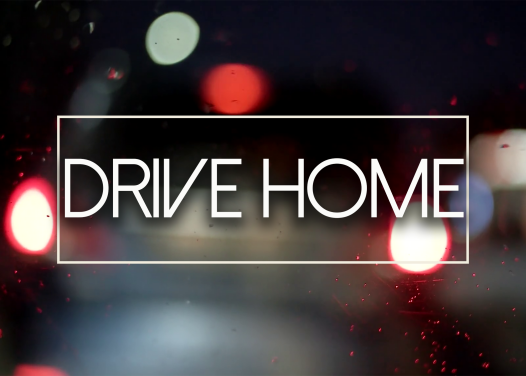 Drive Home is a guide for parents to see what their kids have learned about during Riot and Synergy, so that you can engage your student in deeper conversation.

Speaker: Brad Edwards will speak on

Verse: Hear me, you who know what is right, you people who have taken my instruction to heart: Do not fear the reproach of mere mortals or be terrified by their insults. For the moth will eat them up like a garment; the worm will devour them like wool. But my righteousness will last forever, my salvation through all generations. Isaiah 51:7-8 (NIV)

Scripture: Matthew 4:2-4, Matthew 3:17, 2 Corinthians 10:5b – These are the passages that your student will interact with this week at Synergy or in their group.

Main Point: Let what God says about you influence what you do.

Each Week, be intentional around the following four parts of your day to influence your teenager.

In the Morning: Brainstorm a few positive words that describe your teenager. As they head out for the day, say something like, “When it comes to messing up or doing things we aren’t proud of, sometimes we’re hardest on ourselves. Know that when I look at you, I see someone who is (include the words you brainstormed.) Today, no matter what decisions you make, I want those to be the words you hear, telling you who you are.”

At Mealtime: During dinner, start a conversation about decision-making. Ease into sharing an age-appropriate example of a time you made a regrettable decision and gave into temptation as a teenager. Share about what you learned, the consequences, and what you wish you would have done differently. Use this time to let your teenager know you have been in their shoes and they aren’t alone in battling temptation.

Casual Conversation: Ask your teen who their top three favorite influencers, Youtubers, or celebrities are right now. Take some time to learn about these people and what makes them someone your teenager wants to follow. Maybe even watch a video or two together.

At Night: Before your teenager goes to bed ask them, “If you had the chance to go back and do today again, is there anything you would change? How did decisions you made today line up with person you want to be? How can you make it so the things you know are true about you are reflected in the decisions you make?” Make sure the conversation ends with them seeing you as a safe place to talk about their mistakes.